Two heads abetter of one 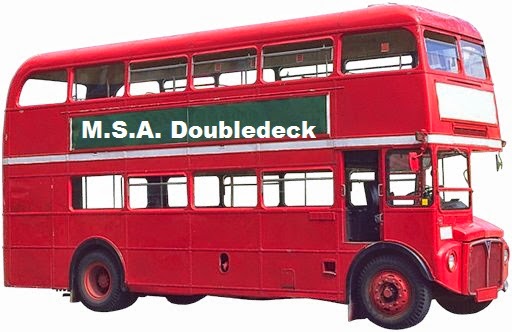 I’m living a double life. I was talking with my daughter when I noticed how intently I was trying to pay attention. My duplex head was giving half of its focus to our conversation, while the other half was dealing with MSA, the multiple system atrophy that short circuits my attempts to stand more than briefly, or to walk more than a few yards with my rollator.

While one half of my apparatus is happily punching the computer keys or reading a timely mystery novel, another half is occupied by MSA spinoffs, literally a pain in the neck, some hammering on the inside of my skull (who’s trying to get out?), a punch in the shoulder or the sudden weakening of an arm, like a pricked balloon.
It is as though every 24-hour day comes in a 12-hour capsule. Time is always short. Actions often leave no trace.

Why am I telling you this? Partly because I was born this way, a journalist whose story-telling affliction is as old as the hieroglyphics. Partly because the more people know about MSA, a rare and incurable disease, the more likely is support for research. And partly as my excuse for being slow. My chow hound fame was wiped out, like gravy with a napkin, and I’m now the slowest eater at any table. I’m slow to answer letters and sometimes MSA wipes out my memory of a letter that needs answering or a promise made. This is a disease of falling and then getting up again.

Thanks for being one of the reasons to get back up.

--Notes in an OPCA/MSA Diary