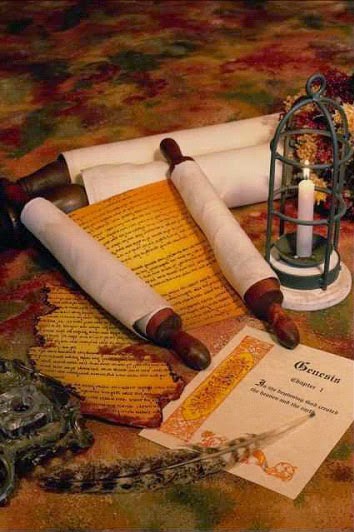 We humans feel superior to other animal and plant life, although we don’t even know whether life exists on distant planets or in different dimensions or in the unimaginable.

The idea of one god in three persons is a heady product of worship, prayer and scholarship. It recognizes god as the starting place, with attributes of a divine parent, child and community.


Humans have a craving for details, especially about themselves. Consider the millions who check their horoscopes before deciding what movie to see, others looking for excitement in séances, reassurance from palm readers and fortune tellers, sense, nonsense and incense.


Inasmuch as nothing is established in fact about god, seekers generally rely on what someone else has said about god, having no recourse to the kind of fact recorded in laboratories and encyclopedias.
There are believers, wonderers and deniers, also known as the faithful, agnostic and atheist. I lack the spontaneous faith of the atheist. There is no proof that there is no god, but atheists accept that claim as a certainty. Does that seem incredible?

Some people scold religion for causing wars, even though most wars are fought by secular governments. The popular cause with the heaviest firepower is democracy. Secular troops, tanks, triggers and torpedoes went to war but failed to establish democracy in Vietnam or Afghanistan, Iraq or parts of Africa. Nobody builds aircraft carriers or missiles with the proceeds of collection plates and begging bowls.

All religions, even atheism, are true to believers. Jesus, his mother and disciples, Moses, Mohammed, the Buddha are teachers to millions and more than teachers to other millions.
Divinity has many descriptions, with physicists and theologians, prophets and pragmatists testing their poetic thesaurus for the meaning of Eternal, Almighty, I Am, Love, Mind, Lord God, Spirit, Creator, Truth.

My work as a journalist gave me interviews with Billy Graham,Roman Catholic cardinals, Zen genius D. T. Suzuki, an Archbishop of Canterbury, a college president who gave me a copy of the Book of Mormon, and conversations with a couple of popes, scholars, rabbis, Episcopal bishops, clergy of many faiths. I respect them all and ponder the generosity of god. There is an abundance of belief.
Posted by Arthur at 12:26 PM

Ed, in my opinion you captured with the statement you wrote, " There is no proof that there is no god, but atheists accept that claim as a certainty. Does that seem incredible?"

It not only seems incredible it also seems they accept it without question, like Faith.

I think it makes life less complicated for them. They want to tie it all in a bow; make it finite.

They want to carry their logic to grave; makes it easier for them.

Atheism and Believing seem to be the same thing; a strong faith in the knowing and the unknowing.

Some people are afraid and Atheism keeps them secure. This way they do not have to think about what if's.

I'm not so certain that Atheists so readily accept that there is no such thing as a god. But I do wonder that somebody who believes in a deity might think that they do.

The questions whether or not it makes life less complicated for them, that Atheism keeps them secure despite their fears, or that it enables them to not have to think about "what if's" are similarly difficult to answer with any detached objectivity.

Equally well, it is perhaps difficult for Atheists to comment upon the needs and thought patterns of Deists.

One person might feel that we are so often victims to Human Nature, whereas another might rejoice in its presence within each of us.

For creatures who are capable of thought beyond their immediate lives, and holding contradictory opinions, Life might seem to come with more questions than answers.

But there are those of us who believe that asking questions detracts from life itself. It is probably easy to castigate those who believe the opposite of our personal beliefs. There have to be some things that make us feel that we fit in, but some who feel they are being compelled to adhere to one train of thought on the subject might easily become alienated.

Perhaps there is something to be gained from a detached interest in humanity, an impartial acceptance of whatever it is that others believe is at the root of our existence. At least, we might avoid the alienation or, at least, the feeling of separation from other human beings.